Pit bull terriers, the breed some people love to hate. They can’t even articulate why they do, but it’s usually because of horror stories the news (which always tells the truth) or someone else told them. Their jaws lock, they are untrustworthy, you never know when they will just snap, they cannot be rehabilitated are just a few of the myths surrounding these dogs. I’ve even heard people who tout themselves as being dog lovers say that a pit bull (I’m using that term broadly; there is the American Pit Bull Terrier, the Staffordshire Terrier, Bull Terrier…) is the only breed they would never purchase or adopt. The stigma follows this breed wherever they go. My mission, whenever they come up in conversations, whether at work or elsewhere, is to explain to people that they are not the monsters they are made out to be. 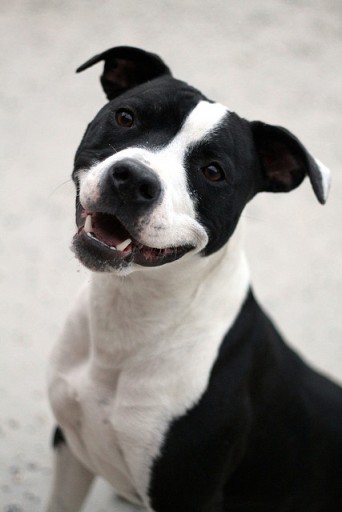 These lovable blockheads are just as amazing as any other breed, with a vast array of personalities. Just like any other breed. Breeds have come a long way from only being known for 1 or 2 specific traits. Example, Labradors are great retrievers and love water and kids and Pit bulls are natural born killers that can’t be tamed. My dog (lab) loved to play fetch in his younger years but would rather play in traffic than deal with water. Almost drowned after falling into a pool. One of the best retrievers I’ve ever met is a Pug. I knew of several within my first few years of working in a vets office that were so vicious that their own owners were afraid of them, and were bitten by their own dogs. Don’t see them making the news or people wanting to ban them. Number of pit bull type dogs in that same time span I met with that same aggression = a big fat ZERO! I’ve met pit bulls who are therapy dogs, love to swim and lick our faces while we are drawing routine blood from them or doing x-rays. Also just like any other breed, they aren’t for everyone. Wanna know why folks? Because DOGS aren’t for everyone, never mind specific breeds being for certain people. 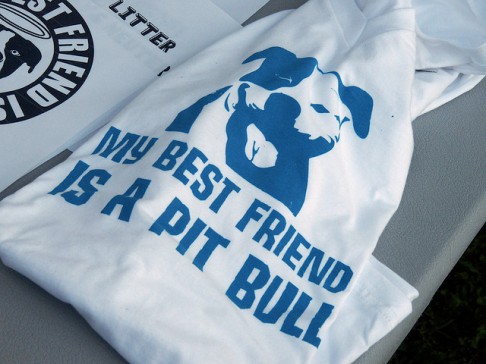 People think they should be banned because of how many people they bite and their “poor” temperament. If these same people would take a second to do a little research before spouting off at the mouth, they could see that via the National Canine Temperament Testing Association an American Pit Bull Terrier is less likely to be aggressive than is a Dalmation, Cocker Spaniel, Wheaton Terrier and Golden Retriever (If you check the site out, the higher the %, the better). Then there are the news stories that play on peoples’ fears that get these dogs hated. Because you know, waiting until the 11 o’clock news to see why if you have hiccups it means you will die in 3 days is to keep the public safe and informed, not at all about getting ratings. Far too often it is not even a bully breed involved in an attack, but will they correct themselves, nope. So again someone will say how horrid these dogs are and they should all be banished.

I think as of late, there has at least been a lot of positivity surrounding these dogs. Especially after the raid of Bad Newz Kennels 5 years ago (M.Vick – I hate even saying his name) people got to see what abuse does to these poor creatures, and how they can survive and make excellent comebacks. So many of those dogs are therapy dogs, have all achieved their Canine Good Citizen tests if they were adopted out. (Couldn’t be adopted out without passing – my dog could never have passed that test) One in particular – Johnny Justice – would go to schools and libraries so kids could read to him. His adorable little self just won votes to become a Gund stuffed toy. How cool is that?!?
More and more people are judging these dogs not based on their looks anymore, but on their sweet loving “pibble” personalities, and the fact that not everyone who owns these dogs is an irresponsible inhumane individual walking their dog with chopped up ears and a gigantic chain and padlock weighing their dog’s head down. Hundreds and thousands of pit bull owners are responsible, law abiding, loving their dog like it’s a member of the family people, and it’s about time people stop shoving these dogs and their owners aside as if they aren’t equal to other dog lovers. 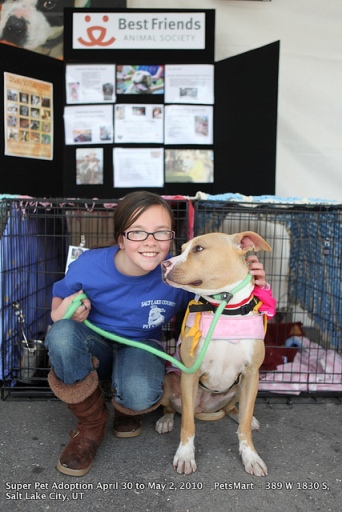 If more people took the time to research the best breed for their lifestyle, or visited shelters and rescues and spent time with dogs they potentially want to adopt and get to know the dog, I think there would be a lot less homeless dogs out there in general, as well as a higher number of pit bull or pit bull type mixes adopted out. They are not the monsters they are made out to be, …..that is unless you are looking for a snuggle monster, kissing monster or wiggly butt monster, then yes, they have those bases covered. 🙂

27 thoughts on “The breeds some people still won’t accept and why that needs to change!”